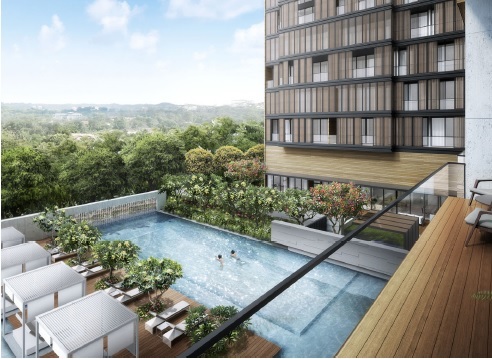 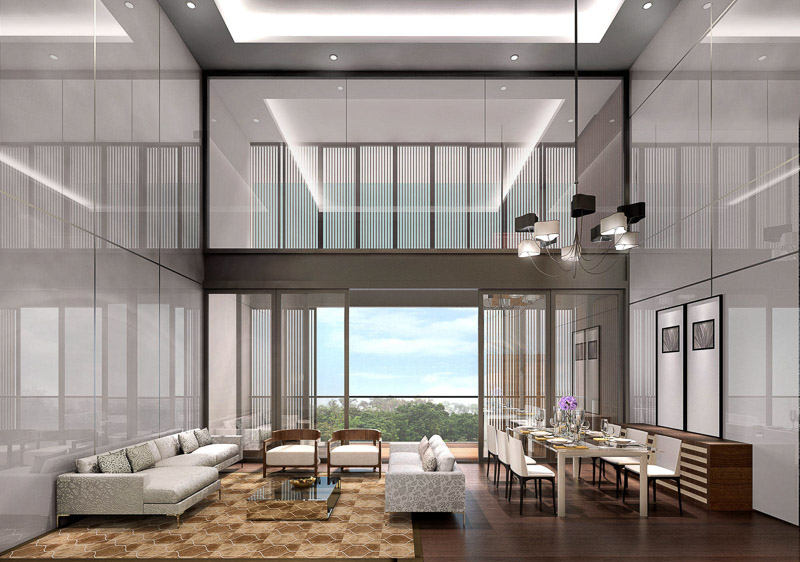 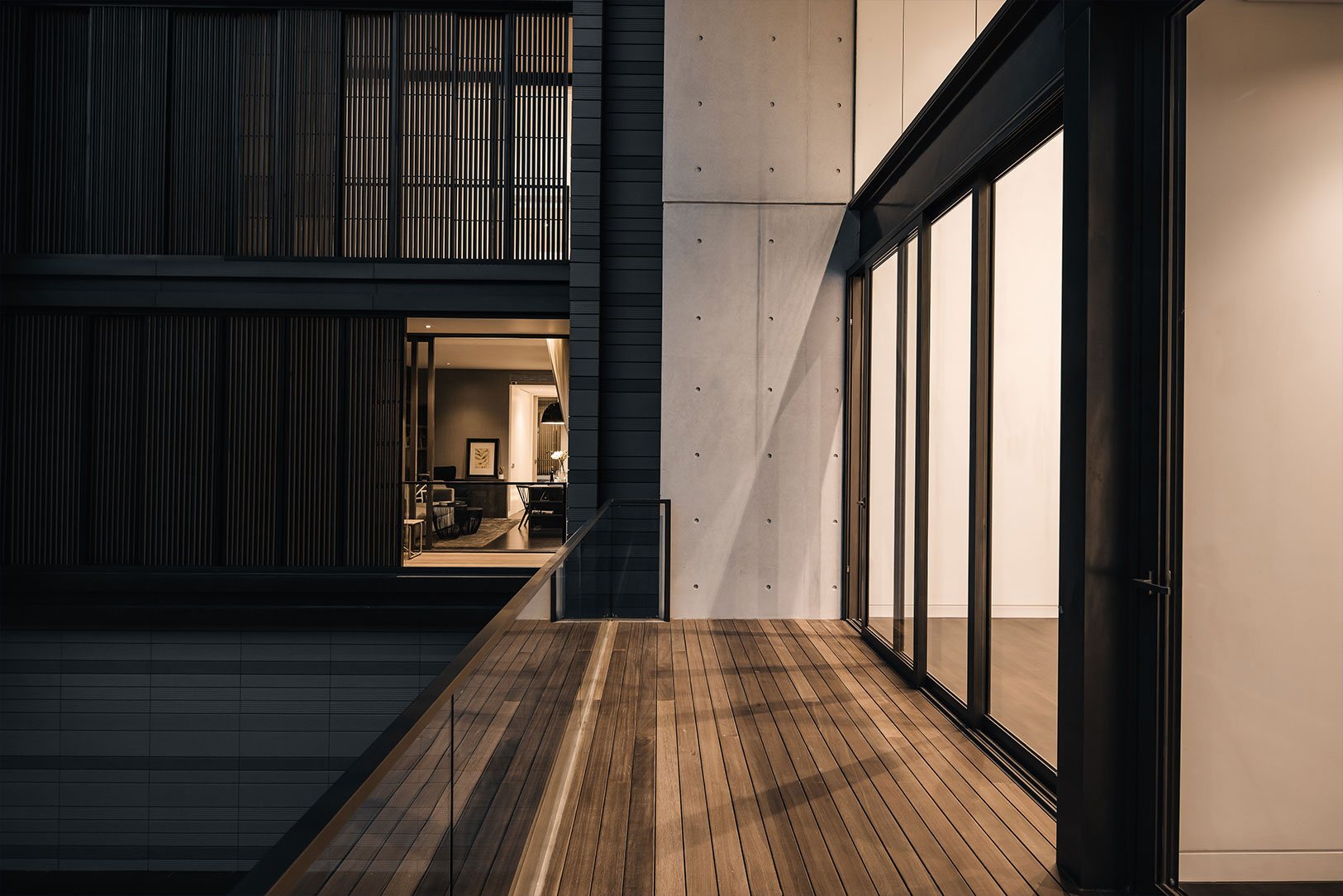 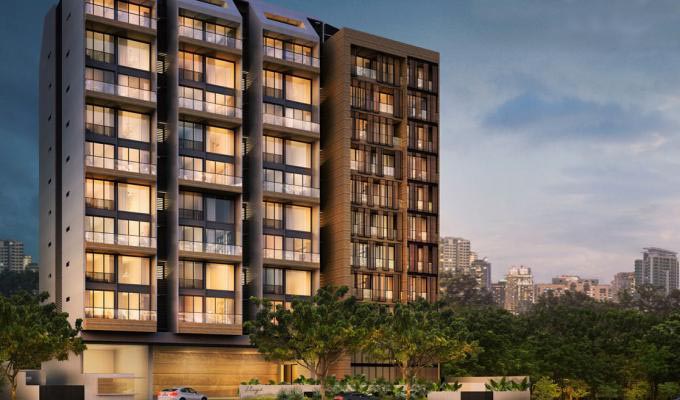 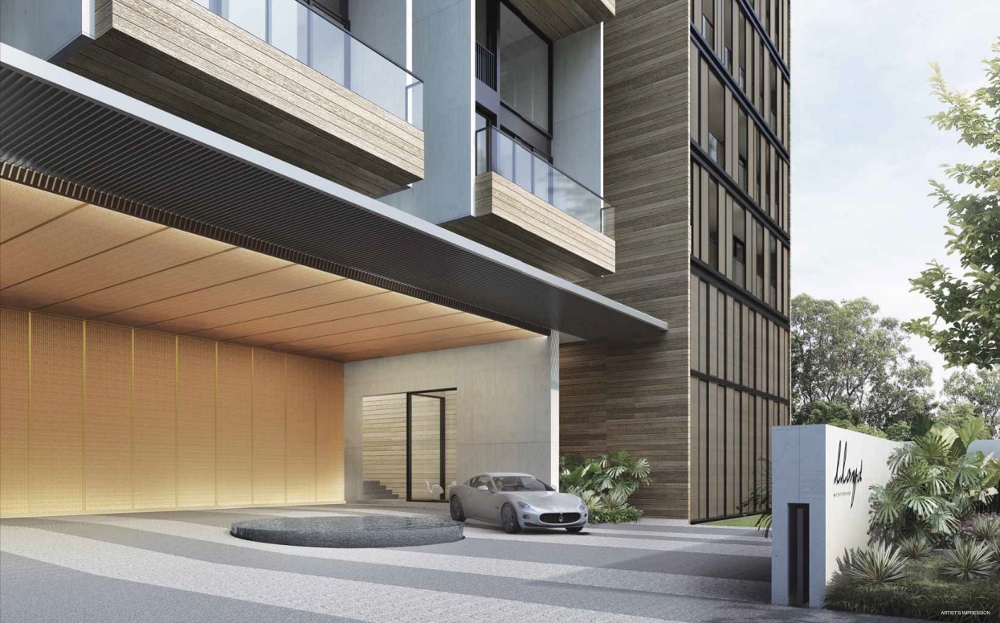 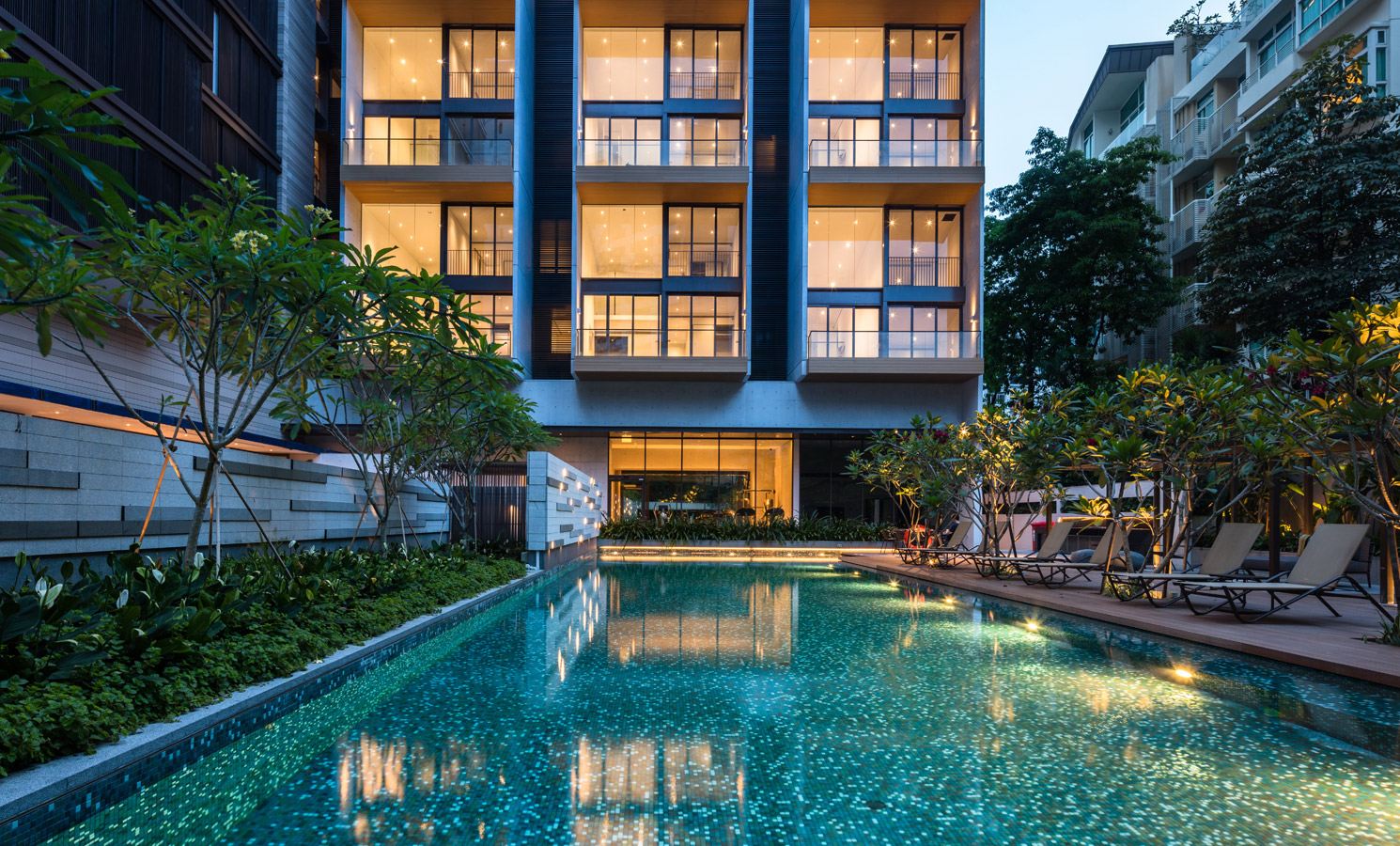 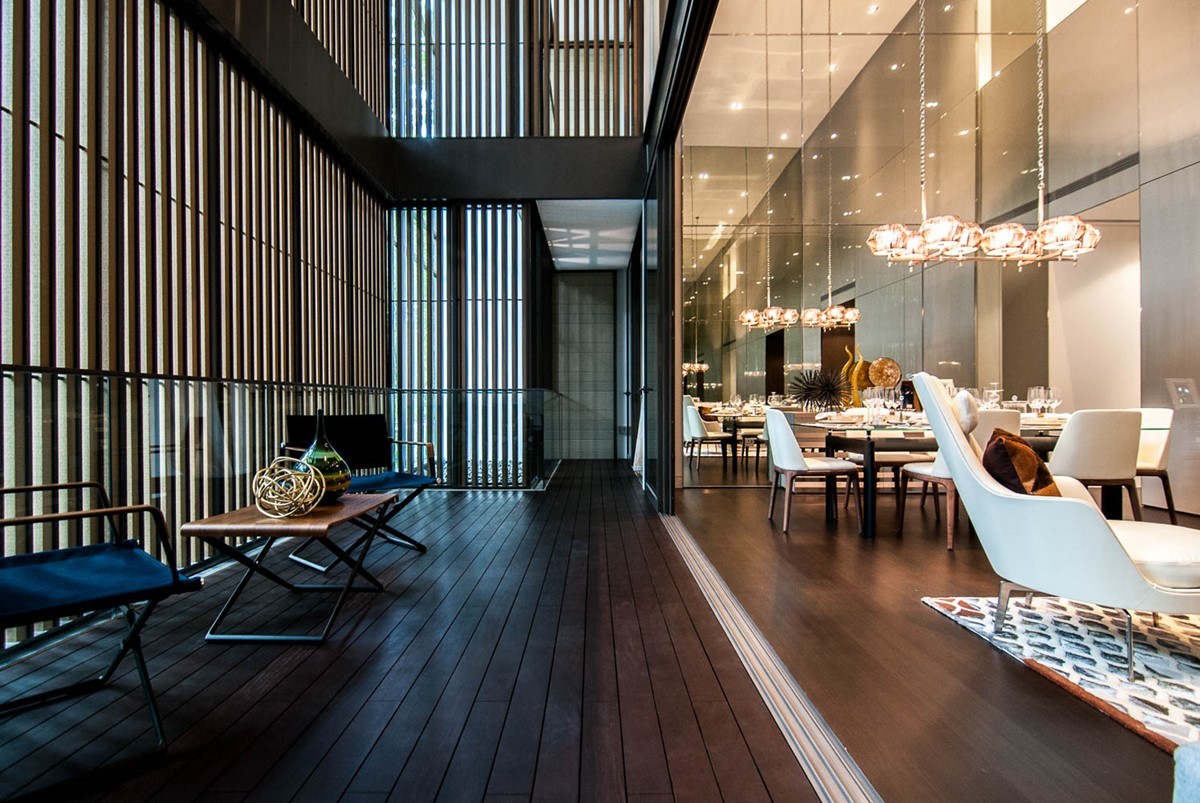 Lloyd Sixty FiveSituated between River Valley and Orchard Road, two of the most sought after locations on the island, Lloyd Sixty Five is ideally placed. Just far enough off Killiney, so as not to suffer traffic noise, the development is a 5 minute walk or less from Somerset MRT, the shopping on Orchard Road, the restaurants on Killiney Road as well as a 24 hour supermarket. Lloyd Sixty Five itself is a smart, high end residential development that offers its residents high ceilinged units featuring large balconies and an array of facilities. A commute into the CBD from Lloyd Sixty Five is achievable in 15 minutes.TG Development is a multi-award winning developer that specialises in luxury urban housing. Since 1987, it has been responsible for many influential projects from terrace houses, semi-detached homes, good class bungalows to apartments and condominiums.Lloyd Sixty Five â€“ Unique Selling PointsThe two main factors that Lloyd Sixty Five has in its favour are the units themselves and the developmentâ€™s location. The units are spacious, with very high ceilings, giving a feeling of space. Large balconies add to this impression. Location wise, Lloyd Sixty Five is hard to beat. It has everything on its doorstep, but is set back far enough from the main road, not to suffer from the noise of traffic. A 24 hour supermarket, an MRT, a myriad of dining options and some of the worldâ€™s best shopping is all within 5 minutesâ€™ walk.Lloyd Sixty Five â€“ AccessibilityA main advantage of Lloyd Sixty Five is that there is practically everything you would need in very easy walking distance. A 24 hour NTUC Fairprice is 2 minutes away, along with ATMâ€™s. Killiney Road is packed with eateries, bars and bakeries, and Orchard Road is only a couple of minutes further along. The nearest MRT to Lloyd Sixty Five is Somerset on the North South Line. From there it is just 2 stops to City Hall, and 3 to Raffles Place. Dhoby Ghaut is 1 stop from Somerset from where you can change to the Circle and North East Lines. Several nearby arterial roads give quick access to the CTE and other districts, and bus stops on nearby River Valley Road connect to all parts of the island.Lloyd Sixty Five - Amenities & AttractionsDining near Lloyd Sixty Five:

Lloyd Sixty Five - Project informationSet just off the lively Killiney Road, Lloyd Sixty Five is a high quality â€“ posh â€“ residential development. Its 76 units are all in one, 10 storey tower, and the first thing you notice is the high ceilings in all units â€“ 5.9 to 6.0 metres. The units are also characterised by high quality imported flooring and large, expansive balconies, that seamlessly meld into the living quarters. Facilities include a swimming pool with deck, Jacuzzi, a lounge and gymnasium.1 bed units come with the option of a study, 2 bedders with either a study or an attic, 3 bedders can be standard, with loft or with attic. There are also 6,620 sqft 4 bedroom units available.